Bipolar disorders are more than just mood swings; they can cause debilitating symptoms that affect day-to-day activities like work, school, and personal relationships. At Sulcata Psychiatry, we provide personalized, connected care for children, teens, and adults with bipolar disorder. If you or a loved one has bipolar disorder, call the office today or request an appointment online. Telemedicine visits are available.

What are bipolar disorders?

Formerly known as manic depression, bipolar disorder is a mental health condition that involves extreme changes in your mood, energy levels, concentration, and ability to carry out daily tasks. There are three main types of bipolar disorders:

People with bipolar I disorder have had at least one manic episode, which may include psychosis and can be so severe that hospitalization is necessary. Hypomanic episodes and major depressive episodes may also occur.

People with bipolar II disorder have never had a manic episode, but that doesn’t mean this is a milder version of bipolar I. Bipolar II is a separate condition that involves at least one major depressive episode and at least one hypomanic episode.

Also known as cyclothymia, this type involves many periods of hypomania symptoms and depressive symptoms, though not as severe as major depression. These symptoms must go on for a minimum of two years in adults and one year in children and teenagers.

What are the signs and symptoms of bipolar disorders?

Bipolar disorders can occur at any age, but symptoms often begin during a person’s teens or early 20s. Depending on the type of bipolar disorder you have, symptoms may include:

A manic or hypomanic episode can cause a person to be unusually high-spirited or extremely irritable for most of the day. Other symptoms may include increased energy, activity, talkativeness, and engagement in risky behaviors like spending sprees.

Manic episodes can cause some people to experience a break from reality, known as psychosis, which may involve hallucinations, disorganized thinking, and false beliefs.

A major depressive episode involves symptoms of depression that are severe enough to interfere with school, work, and social activities. Common depression symptoms include feeling sad or hopeless, losing interest in hobbies and activities, and changes in eating and sleeping habits.

How are bipolar disorders diagnosed and treated?

At Sulcata Psychiatry, we spend time discussing your symptoms, concerns, and medical history to pinpoint the specific type of bipolar disorder you have. Our providers may also recommend cognitive testing to assess your mental functioning. We work with you as a partner to create a personalized treatment plan based on your needs and mental health goals.

Treatment for bipolar disorders may include medication, psychotherapy, or a combination of both. For medication, in-office pharmacogenetic testing with Genomind® can help find the best option.

Sulcata Psychiatry treats the body and mind as a whole, so your provider may recommend changes regarding your nutrition, exercise, and sleep habits. We may also explore bibliotherapy, which uses books to address certain mental health issues. 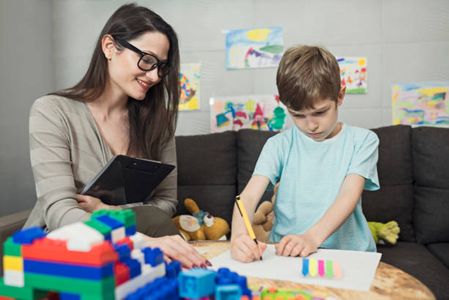 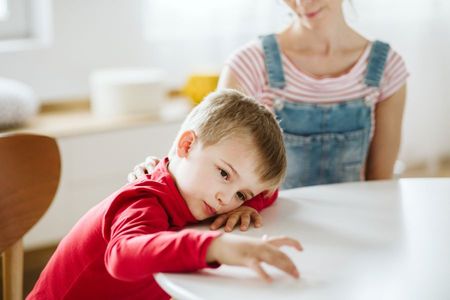 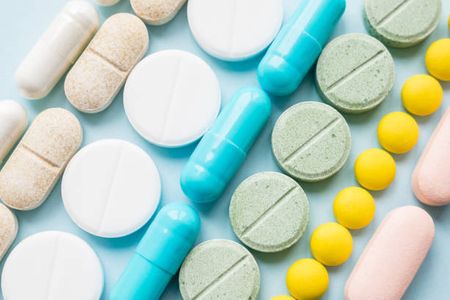 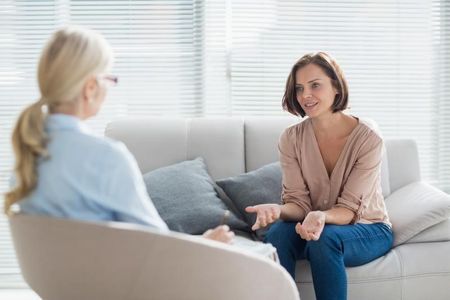 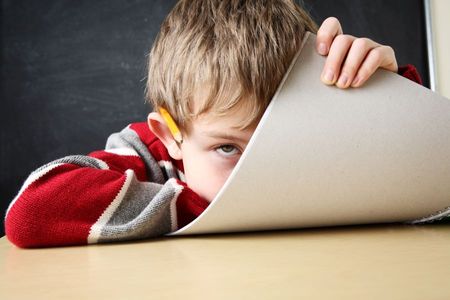 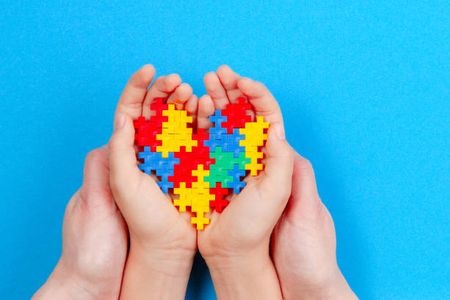 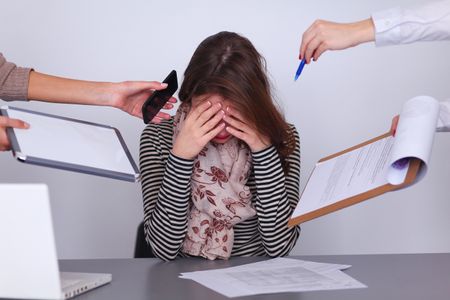 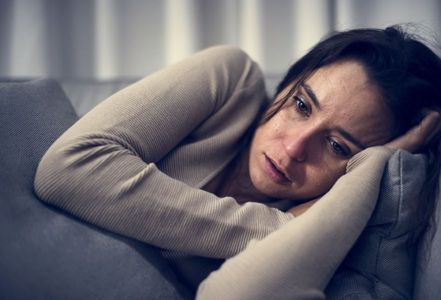 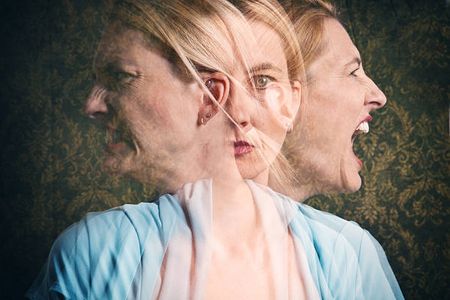 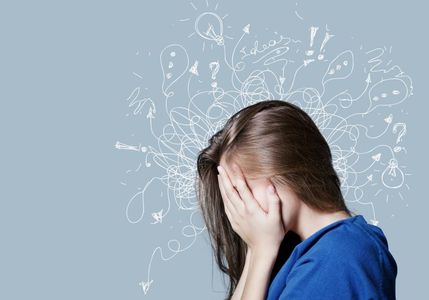 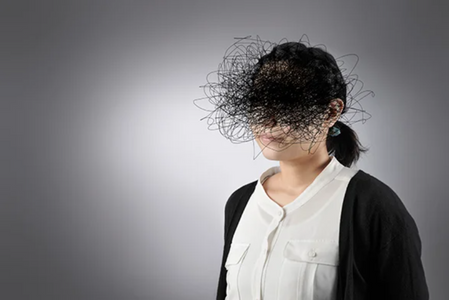 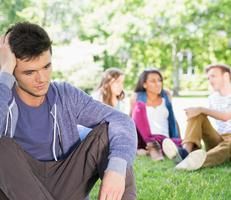